I Will Miss You Forever Flight Of The Conchords 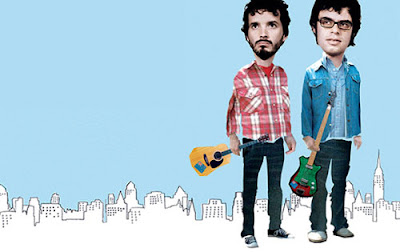 I just read that the Flight Of The Conchords will not be returning for a 3rd season. I don’t know the last time I was in this much pain. Even the knowledge that Jeff Dunham’s show is being canceled doesn’t help.

Food has lost its taste.

If you’ve never seen this HBO’s gem about the two New Zealand folk singers then we are no longer friends. Well, maybe just watch season one and two on DVD and we will talk later.