My 5 Biggest Disappointments of 2013

I can safely say that 2013 has been one of the greatest (if not the greatest) years of my life. Career, goals, family, relationships, life. In 2013 I’ve slowly become a real person again. I am very excited to see where 2014 takes me. But with all the goodness, there were still chunks of 2013 that left me unfulfilled, disappointed, just fucking angry.

What are the things that completely let me down in 2013? It’s very possible they let you down at well. Here are my 5 biggest disappointments of 2013

Being a filmmaker I was very excited at another medium for posting useless digital media. Easy to live-edit, control, post, share. What a great tool in the social media world. But it was like that half-finished kitchen project your Dad started and moved on. Almost as if they lost interest half way through completion.  Part one of their failure was a dribbling release. I can’t believe how many people I had to personally introduce to it. Show them how to use it and help with post their first Vine. Then watching them quickly discover they had no other Vine friends to share it with. That is the second part of their failure, the lack of Facebook engagement. The inability to incorporate it will all your Facebook friends. They made it Twitter exclusive. Who actually follows their friends on Twitter? I can count on 2 hands how many friends I have that fully utilize Twitter, but even my tech-tarded Mother has a Facebook account. They put Baby in the corner and never let it out. That, combined with some technical issues, turned me from a daily Viner to recently deleting the app from my phone. You have let me down Vine, you failed me. 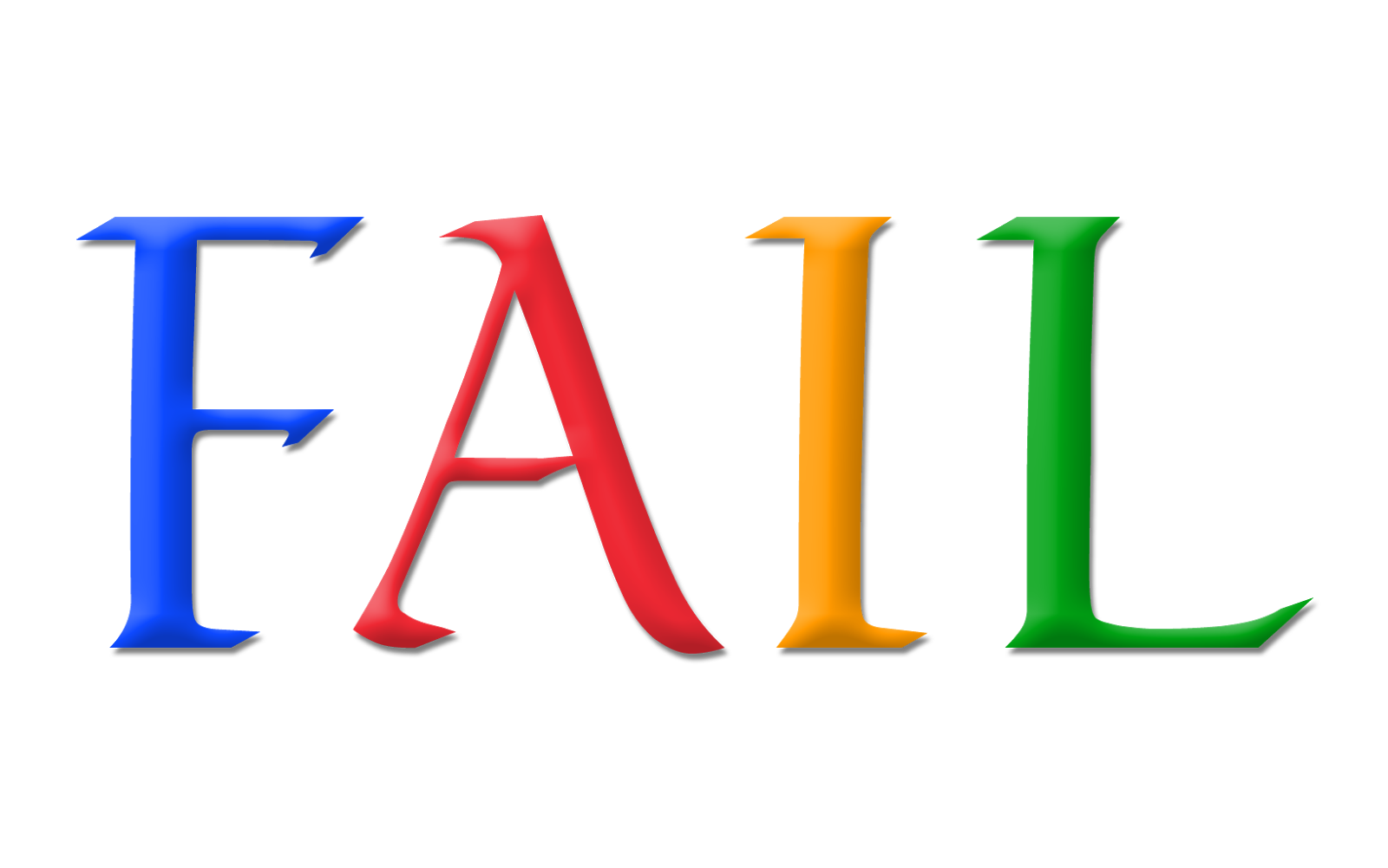 I used to be the biggest advocate for Google. Between Gmail and Maps, and especially the search engine. Googletastic! But when you have a Zillion Dollars, why not try to make it 2 Zillion. How do you do this? By forcing all your users to use your unsuccessful, crappy products. No, I’m not talking about the ever-failing Android OS. That would have been a 2012 rant. Now I’m talking about something I should have been talking about in a 2005 rant… YouTube. But it’s not so much using YouTube, it’s that I pretty much can no longer use it. No more comments, due to having to have a Google+ account, and no longer able to quickly watch videos at work due to 30 second long ads on a 15 second video. Google, you’re about to kill YouTube. Mark my words Google… killing it. 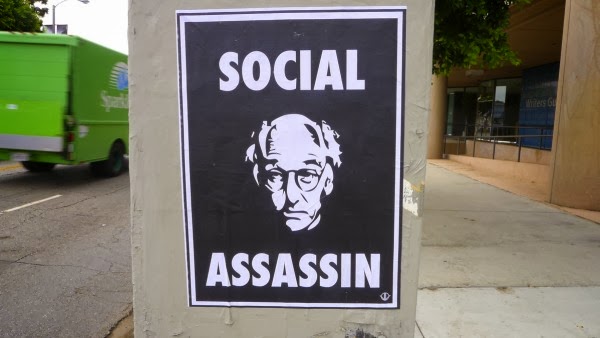 Yes, I’m allowed to complain about this. Unless I’ve missed it, Larry David never said the last season would actually be the last. Yet every time we think it is… another season pops up. 2013 gave us no new Curb your Enthusiasm. And for this, I’m annoyed. This is actually going to be its own post about my Navigation failures of 2013 due to Apple. I recently drove all around New York by the hand of Steve Jobs and ended up in places forsaken by man over 100,000 years ago. There is far too much ranting to include in this list. So I’m already calling my next blogpost “Apple Nav I Hope You Die In A Fiery Hell”. 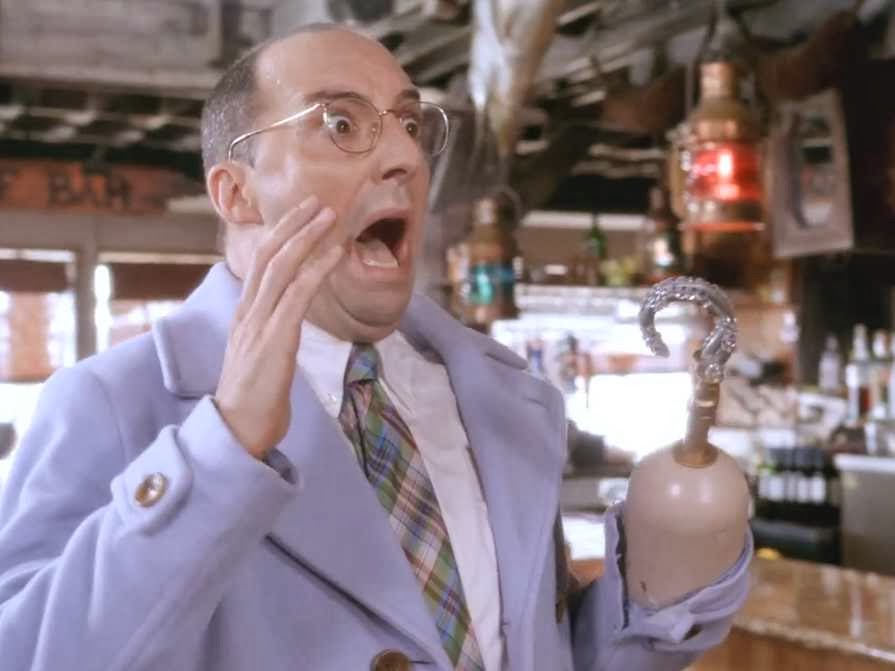 This is still almost too painful to talk about. But I’ll do it. I am not sure if I want to add up the hours I’ve spent watching reruns of Arrested Development. Quoting, laughing, sharing, loving. It’s easily one of my favorite shows. Flawless, perfectly cast, hilarious.

Name two better shows than the West Wing or Arrested Development on Television in the 00’s.

So when I heard they were making a 4th season for Netflix, I was giddy as a school girl. I followed internet updates, watch previews, scoured for pics. I looked at the calendar as if I was waiting for Christmas. I remember the morning they were released. I had one thing scheduled for that day… watching every episode until I was done, then possibly watch them again.

First episode, a little weak. Didn’t have the same feel but they were rusty, getting back in the swing. I watched the next. I had to think if I had laughed or not. I couldn’t remember. Finally by the 4 episode I noticed my warm and fuzzies had turned to angry and confusion. What were they passing off as AD to the public. This wasn’t our show… this was shit.

I turned to social media immediately and saw others with the same confusion. No one loving it, everyone questioning it. I did it, it took a few days, but I did it. I watched them all.

And after the last scene of the final episode I left out a boisterous “What the fuck?” I wondered if I was missing an episode, a scene. Did I not watch it in order? Is this how it ends? Where am I? What planet is this? Where are my pants?

I just got finger fucked by the Bluth family.

So all I can do now is block it out. Keep telling myself there are only 3 seasons of AD. Only 3. The 4th was a dream, like when JR was shot. It never happened. Ever.

So that’s my list, no political rants, nothing about Justin Bieber, Miley Cyrus or Duck Dynasty. Just the things that touched me the wrong way in 2013. They touched me where my bathing suit covers.

Lionel Richie's Sail On Lyrics - What did I just hear?Previous Article

And A New Sketch Group Was BornNext Article