I coworker’s wife sent him a picture of a puppy. He immediately responded he didn’t want the dog. No hesitation, he just no wanty. I took a glance and with no hesitation I said I’d take it.

I knew nothing about it. It was white and a puppy. 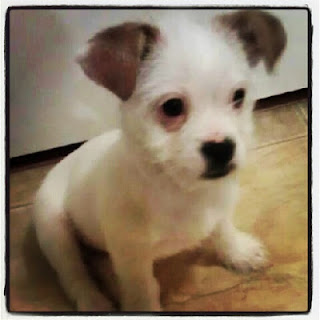 I discovered it was a Shih tzu/Boxer mix. Don’t ask for the logistics. Two days later the puppy was at my house.

I had assumed he’d be about 30lbs… yeah, that’s not happening. So far he’s barely grown double since I’ve had him. I never thought I’d fall in love with such a tiny dog. 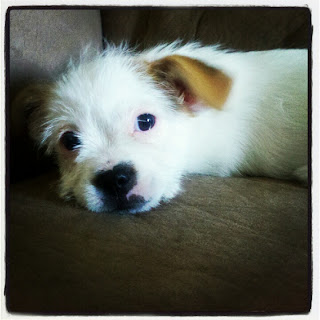 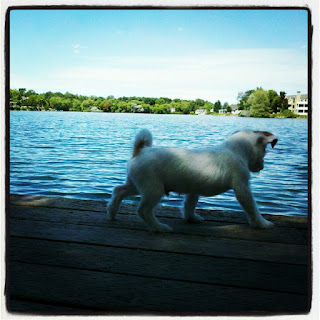 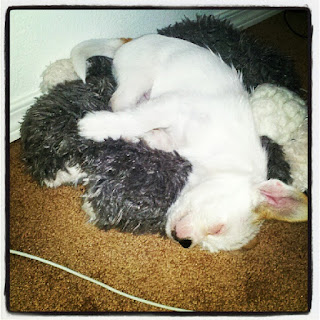 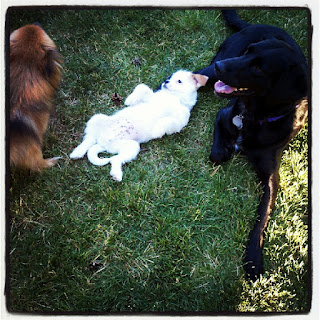 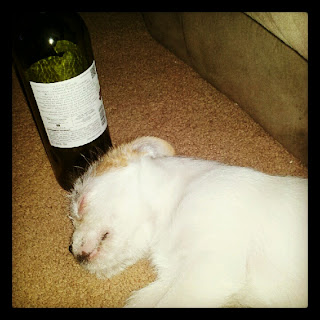 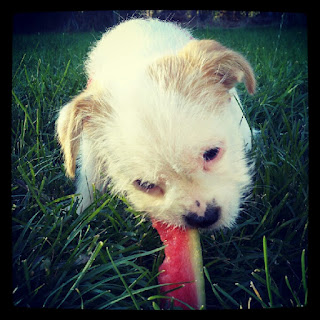 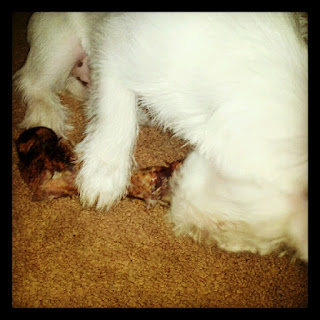 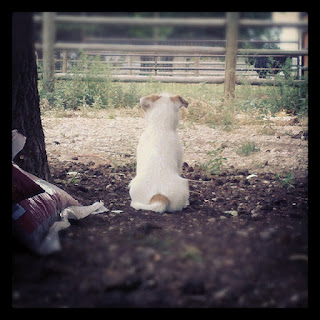 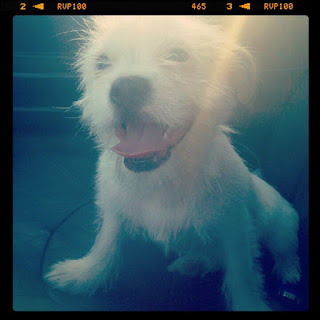