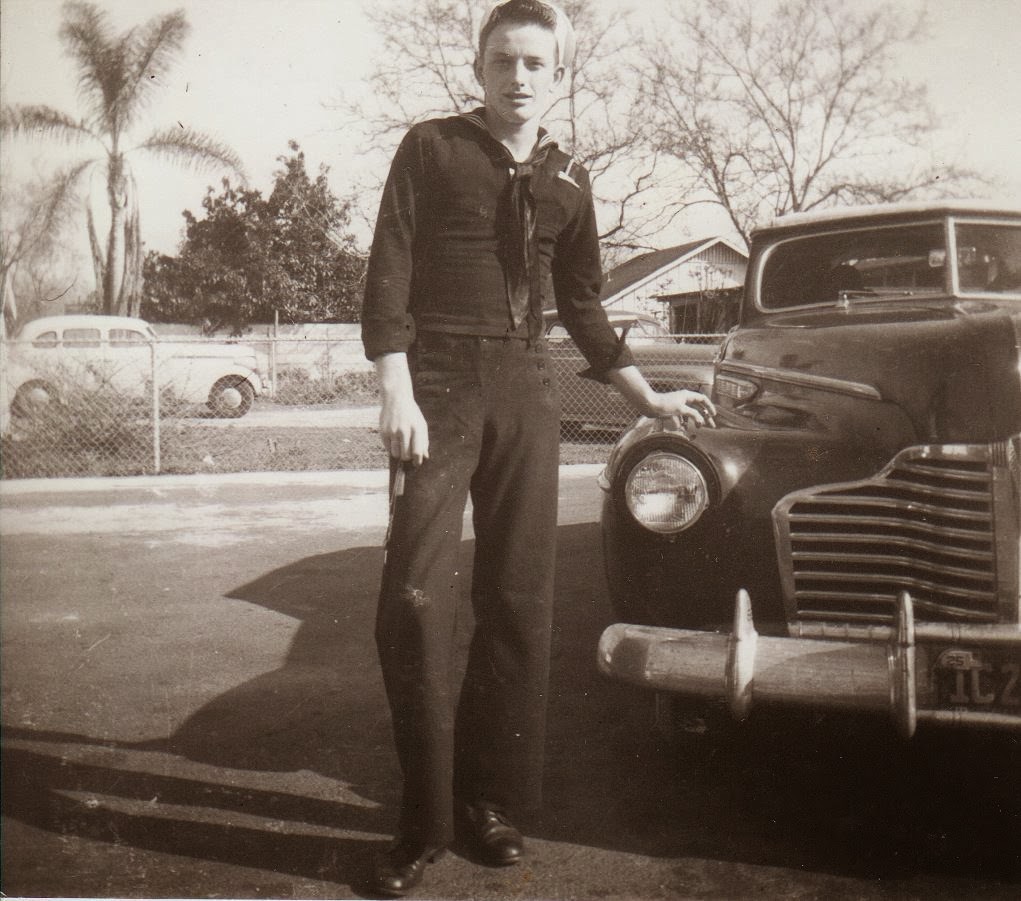 Band-Aids on his hands.
Loosely wrapped around various fingers. Covering the back of his hands. That might be the most vivid memory of my father.
Band-Aids were always on his hands.
He was a mechanic. I never took much interest in what he did. Not because I didn’t respect him or the trade. It was just something I never wished to learn. He was always tired. Always dirty. His hands and face always covered with grease. Oil embedded in his nails. Band-Aids always on his hands.
I noted this the last time we were together, or the last time he was lucid. He had been retired over a decade yet his hand, his retired hands, were still cut and bandaged.
He still tinkered, just now for free. Possibly for the enjoyment. I don’t know.
He possibly was the hardest working man I’ve ever known. A trait inherited from him into my younger twin brothers. Both excelling in their blue-collar jobs, maintaining their collection of muscle cars and keeping up with the ever-mounting list of honey-dos required with each of their several acre homes. Their hands mirroring my father’s.
What he lacked in connections with us as children, me made up for as we became adults. He never judged us, betrayed us, lied to us, failed us. His life was ours anyway he could. I knew if I ever needed his help, he’d be there any way he could. No guilt, just help and his giant heart.
His puns were horrible. His jokes told in mass repetition. He loved bad movies. Bacon was in every meal. Thrift stores were gold mines. He was addicted to 10 year old technology as if it was just presented at CES. Each year he seems a little more elderly but with the strength of 10 men. The day he died I’m sure he still could have taken me in a fight.
His laugh was magic. The day we poured his ashes in his favorite lake we emulated it through stories of him which brought us to tears. Tears of laughter which we knew he’d want.
His ashes reside in the lake we grew up visiting. Many of our stories come from that exact spot. It’s his quiet memorial only known to us.
He has no gravestone. No plaque. No jar with his name.
His legacy is only with us, his children who all loved him dearly.
His grandchildren who can pull various stories out of vague memories.
The few great grandchildren who might have the one or two snap shots of him in their heads.
His name was Robert Lee Doty.
He was my father.
Though he passed away several years ago, I love and respect him more every day. I’m half the man he was but I still try to be like him. Not because he wanted me to, because he was my role model.
He didn’t want me to be anything other than me. Because he loved me as well.

And A New Sketch Group Was BornPrevious Article