My One Issue With The Pixar Theory 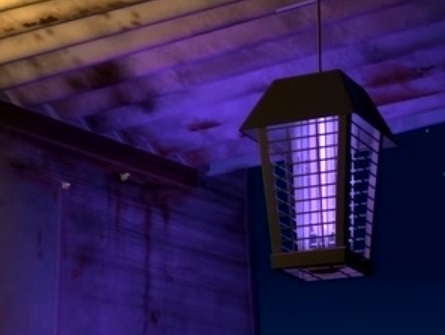 Like me, you’ve probably seen the video over, and over, and over claiming that Pixar creates all their movies in the same universe, and how each movie starts or ends off another. Great tale, almost as good as a Pixar movie itself…

But I have one beef with this scenario that throws it all out the window.

The video claims that Bug’s Life, being the second film produced by Pixar, is actually the last story in the timeline and taking place several hundred years after man has left the planet.

That of course is debunked by these 17 seconds of video.

The trailer, with electrical power and a brand new bug light. Only manageable in a world inhabited by man.

Watch Me Get Into A Car AccidentNext Article