No Luck at Potlucks 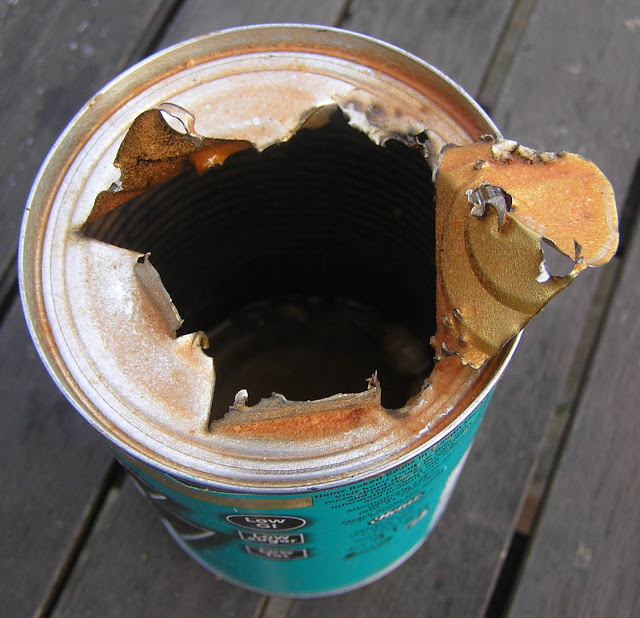 But it was easily one of the biggest learning experiences of my life.

I believe that anyone who eventually enters a stage of adulthood wishes that during their youth there was a class called “Adulting” on the curriculum. How to pay taxes, how to open a checking account, how to eat like a real person. I am in my 40s and I still squeak by today. I do okay… but I squeak.

Back in the T-Shirt illustrating slave-shop illustrating days, I shared a house with 2 other friends, I drove a car that I barely paid for with cash, I attempted to go to school part-time with books I borrowed from friends because I was incapable of buying them on my own. I drank Dr. Pepper and ate M&M’s for every meals because I didn’t own pans or a microwave. I could barely feed myself so imagine when I learned I needed to contribute to a potluck that was feeding 50some other people.

It was a list on a board. “Employee Potluck” followed by a lengthy food list with many, many names next to them. Some of them were pretty elaborate.

Seriously? Tiramisu? What sort of sadist would ask a group of misfits to being such a complicated dessert that even today I couldn’t tell you a single ingredient to.

Most of the items were taken. Some were crazy easy like: Plastic forks, cups, water.

Water? I can do water all day.

Baked Beans. No one has jumped at the opportunity to bring baked beans. It’s one thing, right? Beans, baked!

Without hesitation I scribbled my name down. I dodged a bit of a baking bullet. I grabbed one of the last easy items on the list.

I had a few days before the potluck so I didn’t do much prep-work other than remind myself to go to the store and pick them up. The day of the event I decided was a good time. I had a few hours, I was feeling good. I got in my shitty car and drove to Costco with my roommate who I was forcing to tag along for two reasons. I didn’t really wish to talk to the people I worked with, and his Dad gave him a Costco card, an item I didn’t have.

We walked in and purchased two very large cans of Baked Beans. That couldn’t have been any easier. We threw them in the back seat and made our way to the beach. We were actually a bit early, that was rather adult of me.

We walked over and placed the two large cans of beans on the table, stood a little taller as we eyed our prize. Beans for everyone.

We drank punch, kicked sand, said hi to the few people we could tolerate and thought that maybe this wasn’t going to be such a crappy even anymore. Then I heard from the table.

“What idiot brought cans of beans?”

I turned to see one of the Creative Directors, essentially my boss, holding a can of beans in awe.

“Who brings a can of unopened beans to a party? Are we supposed to open them with our teeth?”

I was a fool. For two reason. First off, it never once occurred to me to physically open them. I mean, if I did… then what? I didn’t own a pan to place them in. The second reason I was a fool? I said “That was me.”

I was then explained to that one simply doesn’t just bring a can of beans. You purchase them, take them home, place them in a dish and warm them up. You top them off with a nice layer of foil to keep them warm.

That hadn’t even crossed my mind. But I should let you know, I did actually own a can opener, I wasn’t a caveman.

I asked if anyone had a can opener, one of the artist’s husbands reached in his pocket and pulled out a set of keys.

“I do”, as he revealed a very rusty, Army surplus can opener on his key chain. He proudly handed it to me and stared as I realized this was my job.

After the 15 minute learning curve of how it worked, I slowly exposed the beans as I mixed in shards of metal and a little blood.

It was a tough learning curve figuring that out.

45 minutes later, one can was open. I figured I’d hold off on the other until everyone ate the spoils.

All artists, all hungry artists, dug in. Chicken went fast, there was baked mac that might as well have been heroin. The person who said they’d bring Tiramisu never even showed up. You’d think they’d be the butt of the potluck jokes.

Nope, it was still me. No one was eating my beans. But not because they didn’t look tasty with those glittering pieces of metal. They didn’t have a spoon. I walked the table and manage to steal the baked mac utensil. It looked lonely. I jammed it in the beans.

Still, no takers. I assumed perhaps it was the fact that no one wanted to break the seal. I decided to take the spoon and get as large of a spoonful that I could, then flick it off towards the bushes. My aim was true. I then stood by the beans and waited. I thought to even ask if table-goers wanted any. But I didn’t wanna to seem pushy.

End of pot lock, no go. Not a single person ate my beans. But should I be sad? The reality its no. I mean, I now own two giant cans of beans. I’m going to eat like a farty king for a week. I grabbed my beans and headed to my car. I ask my roommate to place them between his legs and we head home. I didn’t learn until later that twice during the ride home, the open can tipped over, leave stray beans and a bit of juice on my floor. A smell that was a pleasant reminder for the next few months of the event. I placed beans in my fridge and resumed life.

A few days later I learned a new adult lesson. Don’t leave exposed food in your fridge, that you intend to eat, for several days in your fridge.

This month my company is planning a Thanksgiving Pot Luck. How has life changed? I plan to take the toughest thing on the list, and nail it.

And this time, remember a spoon.

Went Rafting Down The Middle Fork of the Salmon River...Previous Article