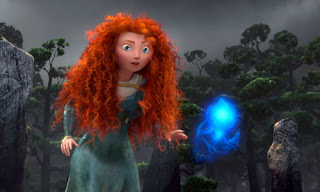 A friend was introducing his son to Toy Story the other day. I remember the first time I saw it and how amazed I was. I must have watched in 20 times in my life. Which might not seem too strange if I was a child when it was released, but I was (as close as I could be) a grown man. I can pride myself on retaining large amounts of my kidishness. Which then made me think “When is the next Pixar film being released dammit?”. The other day I saw this. I’m giddy.

I will have to be giddy a bit longer because Brave opens in US theatres June 22, 2012.

10 Jobs It's Okay To Have A MustachePrevious Article