So I Went To Burning Man 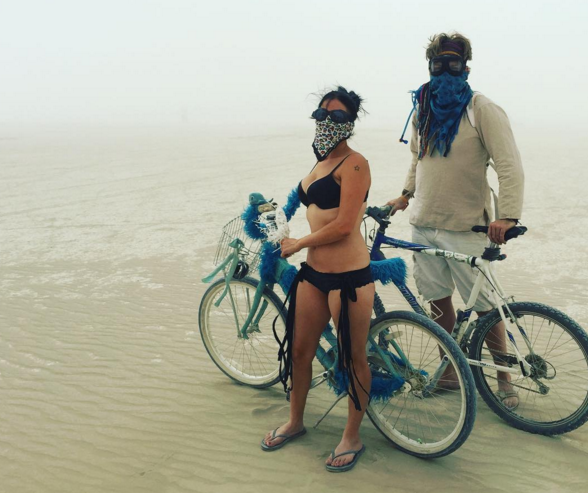 So 2015 was a very good year. I fell even more in love, I grew closer to my kids, made a film (Ghostumentary),  and I went to my first Burning Man.

Though it was my first, it was Emilee’s 5th. So I had a little insight. Also, many of our friends have been going for years, so gobs of info was thrown my way.
We were joining a successful camp who took me in like a lost, but loved cat.
The drive was what I expected, a lot of time in a car slowly driving by Navajo Taco stands.
A lot of dust, few radio stations.
Giddy level:10 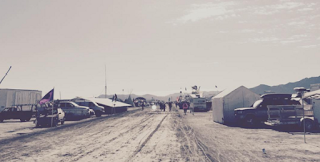 We get to camp and set up. Tent missing parts, shelter as well. I turned up my Macgyver a went to town. Success. 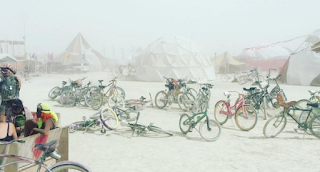 Bikes, so many bikes. We spent the next few days on our bikes riding around and taking in all the art. All the people. 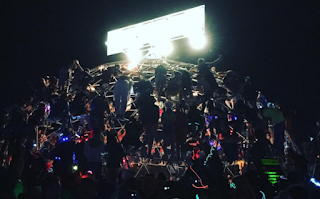 And all the boobs. 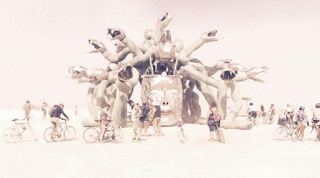 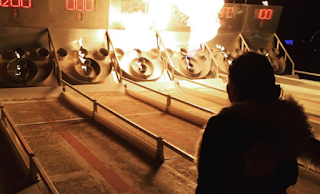 There was an excessive amount of nudity. That perhaps makes me sounds like a prude. By no means am I. I mean, Holy Cats! I LOVE nudity. I love boobs. I think most people do. And beyond the sea of 55 year old penises I had seen (seriously, I saw a gaggle of naked men on bikes) I had seen so many boobs that I couldn’t see anymore.
Imagine eating your favorite cookie from a giant tub. How many cookies do you eat until you can’t eat anymore cookies.
Cookies = Boobs. 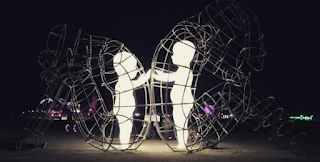 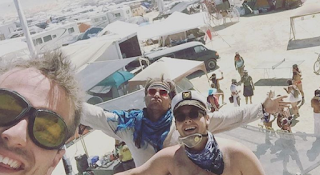 Prior to leaving one of my coworkers said “you’re going to be high the whole time”. I asked him why he believed this. He said it was because that’s what people did there. One of the giant misnomers people have about the event. Beyond our morning mimosas, it was one of the most soberishly fun times of my life. It seemed to be that way for most people I surrounded myself with. 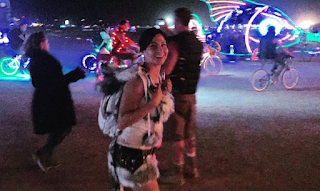 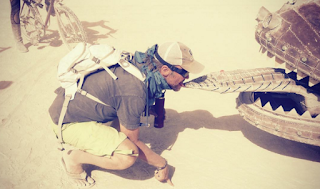 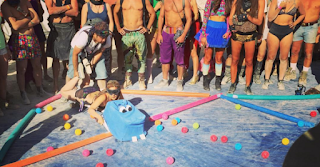 Our camp hosted a full-size Hungry, Hungry Hippo event. Popular enough that a Business Insider covered it. Afterwards, a good friend slipped something in my hand. It was a mint. But not just any mint.
I was just given acid.
I placed it in my pocket and journeyed out into the deep playa with Emilee to take pictures of her in her wing. 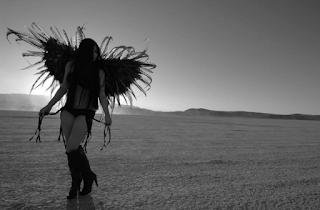 The wings were amazing. She had them specially made for Burning Man. You couldn’t walk by someone with out a compliment. People taking pictures of her. She looked so beautiful. As usual, no one even knew I was there. 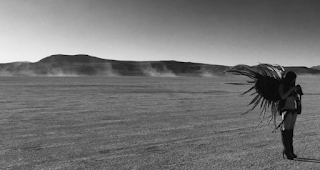 I took a crazy amount of photos. Each one was amazing. I posted a few on Instagram only to see them immediately stolen. It’s the internet, it happens. But one girl actually claimed the photos where her.
A few of them went viral and were picked up by the Daily Mail, Huffington Post, Mashable, etc. Her ass almost broke the internet. 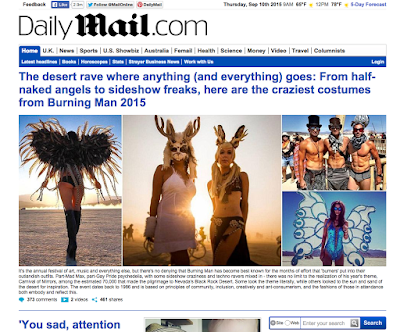 Walking back from the shoot, I switched lenses in my pocket a few times and must have pulled out the acid that was lingering there. Lost somewhere in our path.
I literally “dropped acid at Burning Man”. 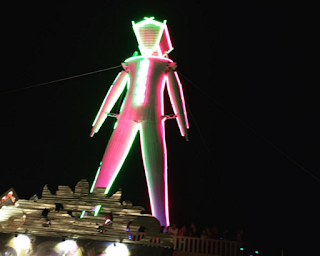 The basics of my adventure was this. There are so many good people out there. Far more than you have remembered. I hugged people, I gave things away, I was given even more. I watched people smile, laugh and love. I didn’t see people fight. I didn’t see people indulge. I didn’t see people sad or lonely.
I saw people at their best. I was at my best as well.
I’m going back again someday. Once probably wasn’t enough for me. But before you judge the event and the people who go, I truly believe you should go yourself.
You’ll see the bright side of humanity again, and have a little more hope.

9 Whole Minutes of our MovieNext Article