What A Year It’s Been 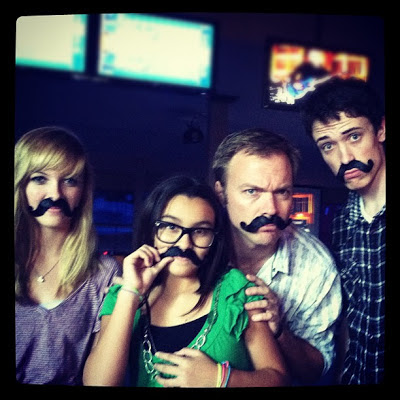 Generally I don’t post life chunklets here. I post random oddities or videos I’ve produced. It’s been a tool for showing off and posting the funny.

But I guess occasionally I can reach deep into my soul, or at least my front pocket and talk about life.

The last year has been amazing. Valentine’s Day 2012 to Valentine’s Day 2013. A year ago I decided to make a trek to be closer to my kids. Being a part time Dad was never what I wanted but somehow that’s what my life evolved to. It all started with a dream.

A dream where I was living in the same city as my kids. I had a home and my girls were playing in my bed. I walked in and they hid from me. I smiled then was woken up. I was sad the rest of the day.

From there I decided I was moving. If I was going to be a part time Dad I was going to do it in the same damn town. So I packed up and was gone. Everything I could load in my car (I didn’t have much) and was on the road. On the road I received a call that the town I was moving to, my ex had just decided to move away from. The timing Gods hated me. She didn’t have a timeline but said her job was relocating her. I was in route, I guess I had a few months to figure it out.

I got to town, immediately found a great job, a place, and a new life. Suddenly my life got better. My kids asked to live with me full time.

Then I learn about the film community here, I get in touch with some incredible actors and crew and start making a new line of shorts. I’m working side by side with my son on a feature we’re going to film this summer.

I hope to have all my kids with me eventually. Maybe that’s for my Valentine’s Day 2014 post. 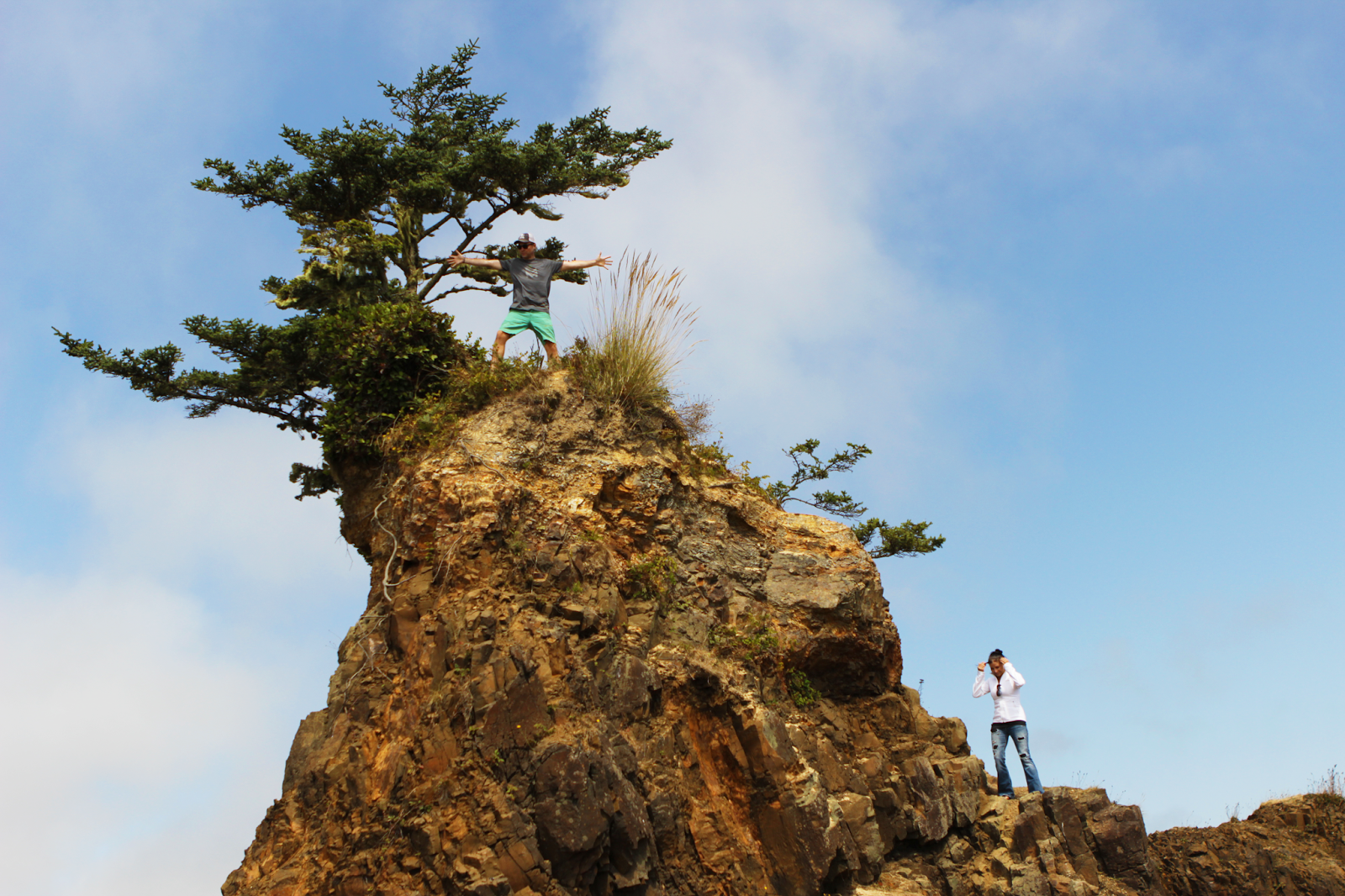 All 6 Star Wars Movies Playing At Once On YouTubeNext Article