10 Things You Need To Know Before Moving to Boise, Idaho

Brought to you by Senestre Creative 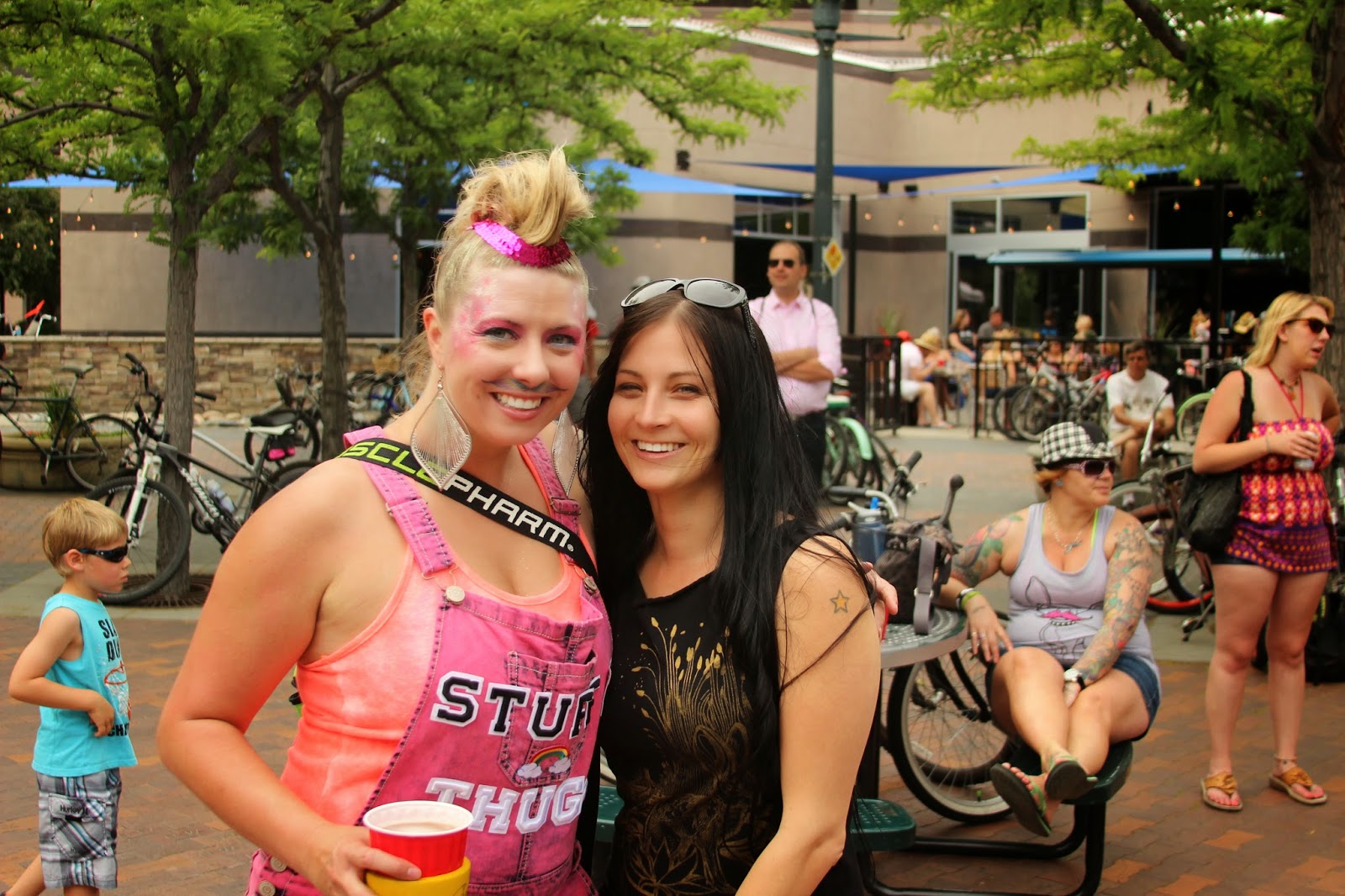 A few years ago I had a dream that I was living in Boise and playing with my daughters. At the time I was currently 1000 miles away residing in Los Angeles and saw them on Holidays and extended weekends. I thought it was enough until that night. Within two weeks of that dream and waking up sad that it wasn’t true, I was packing up and moved to the Potato State (Yes… I know it’s the Gem State).

I’ve adapted moderately since the move. I almost have winter clothing. I bought a 4×4 SUV, I’ve manage to surrounds myself with the local actors, artists and awesome people. I even met an amazing girl who thinks I’m funny.
Weird.
But adapting isn’t easy. It’s a daily challenge. If only someone could have let me know a few things in advance… so I could have prepared.
So if you just woke up from a dream that is going led you to a journey to Boise, Idaho… here are 10 things you should know.  (It was going to be 11, mentioning that the BSU Bronco fans here are all Bandwagon fans… but really… isn’t that everywhere?)
1. Boise has no sense of urgency.
Whether it’s traffic related, construction, food, whatever. Don’t expect something in a hurry. When a stop light turns green be sure to allow the 18 second delay for Neurons of the drivers ahead of you to ooze like syrup through their Central Nervous System and make their foot slowly press on the accelerator. Then clinch the wheel firmly as they crawl their way to the next light, or down the interstate.
Road construction is just a permanent fixture. In LA, you’d see workers on the job day and night to get a project done. In Boise, get used to your streets being blocked off, or cones diverting you on the interstate. Just don’t get used to seeing people working in those spots.
An hour lunch just doesn’t happen. The servers here are excellent and this is no jab at them. But the restaurants here love you so dearly they just don’t want you to leave. Due to this, expect it to take 90 minutes to get good food. (P.S. there is actually really great food here).
No one in Boise is in a hurry.
2. You will drink a ton of beer.
This isn’t a horrible thing. I mean, who doesn’t love beer? Maybe I can’t answer that but I can tell you who really loves beer, Boise. In LA I’d have meet ups with writers, actors, and friends who’d meet in coffee houses or amazing sandwich shops. Here, it’s bars… always bars. People always searching for the best happy hours, best beer deals. In turn, I’ve turned into a beer snob myself. I find myself constantly testing out new local craft beers, in high volumes.
Burp.
10 pounds later I realize I now too… love beer.
3. Boise is an ancient Native America word meaning “Land of Excessive Stop Lights”.
Ever want to drive and stop every 50 feet? Move here.
4. The Further you get from Downtown, the Redder gets.
I live close to downtown, I work downtown and most of the people I converse with are downtown. We hug trees, defend Obama, and laugh at religious zealots. But the further away the zip code from the North End, the more you’ll find Fox News blaring in the Dentist offices and Jiffy Lubes. Ada (Boise) County didn’t vote in their Conservative, Anti-Gay Marriage, Drunk-Driving, Asshole Governor. They leaned blue. But all the surrounding counties drank the Kool-aid and voted with their 8th grade education. If you still think Romney was the answer… Meridian (one city over) might be a better locale.
5. No one gives a courtesy wave.
Let someone in front of you in traffic… do not expect a wave. You’re welcome a-hole.
6. Dating Profile Pictures proudly display dead animals and guns.
You move to a new town, you’re single, you online date. But good luck finding a girl whose profile pictures aren’t littered with dead animals she proudly killed mixed in with duck faces. And duck faces while standing over dead ducks. With dead faces.
7. The sushi is moderate but there’s a ton of it.
This town does love its sushi but since it borders cow pastures… don’t ask what you’re eating. Just smile and say thank you. In the two years I’ve been here I’m still finding new sushi places. No Dragon Roll left behind.
8. Everyone has dated everyone.
It’s pretty incestual, and weird.
9. They don’t know how to Farmer’s Market.
If you’re looking for amazing produce you’d think this would be the place. But after buying most of my vegetables from the LA Farmer’s Markets, I expected Idaho would rock my socks. But here you’ll find over-priced ukuleles and odd jams. The little produce they have is over-priced, turning the Boise Farmer’s Market into a place where you just show up to drink coffee and run into other people. Or exes… whatever.
10. You’ll meet some of the greatest people in the world here.
Just that. I’ve met some of the most amazing people in my life in the few years I’ve been here. No town is perfect. No city is flawless. You live where you fit in and even though I’m still years away from being a true local, I find myself slowly fitting it.

Also, avoid a guy named Kevin Plencner, he’s a real estate thief and an all around horrible person.

Tim the Enchanter and the Rabbit of Caerbannog Costume for Halloween.Previous Article

Getting Smarter Every MonthNext Article