Tim the Enchanter and the Rabbit of Caerbannog Costume for Halloween.

I hate Thanksgiving, Easter is bogus, Christmas is borderline tolerable.

There aren’t many holidays I get excited about. 4th of July gets me giddy. Halloween makes me go absolutely nuts… in a good way.

Fortunately my girlfriend is nuts too… in a good way.

This year we decided to pay homage to one of our favorite films. Monty Python’s Quest for the Holy Grail. By doing so we created Tim the Enchanter and The Rabbit of Caerbannog costumes. Emilee (my amazing girlfriend) made her costume 100% by hand. Including the hood and ears. Which she made quicker than I could cut rough edges in my Tim cape. This girl is a pro. 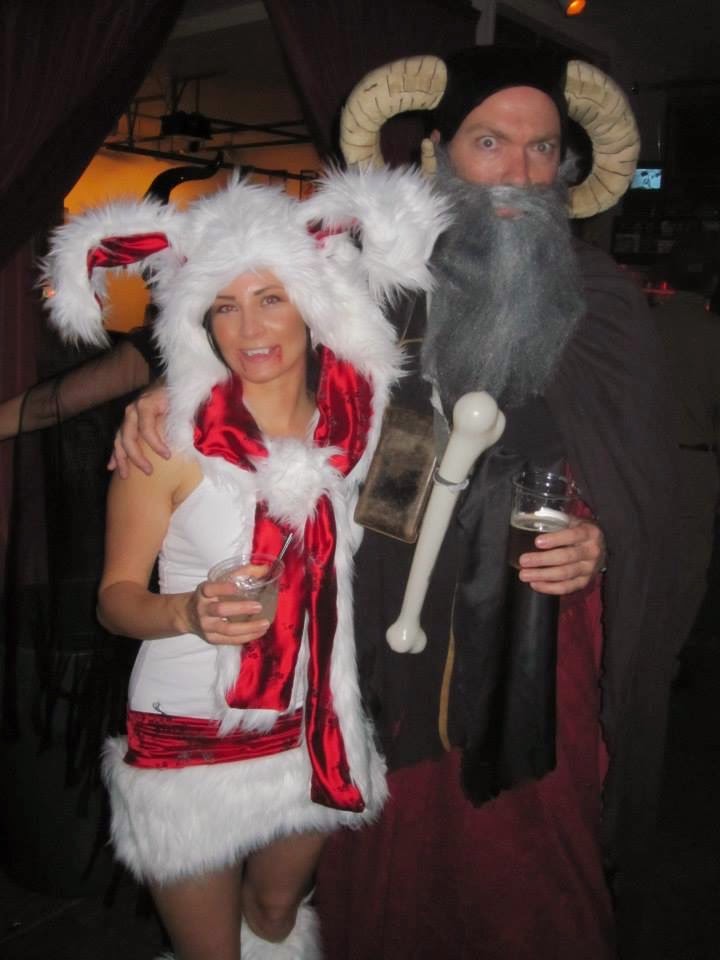 My good friend Matt decided he wanted to play. So he built The Holy Hand Grenade of Antioch from scratch and came as Brother Maynard. 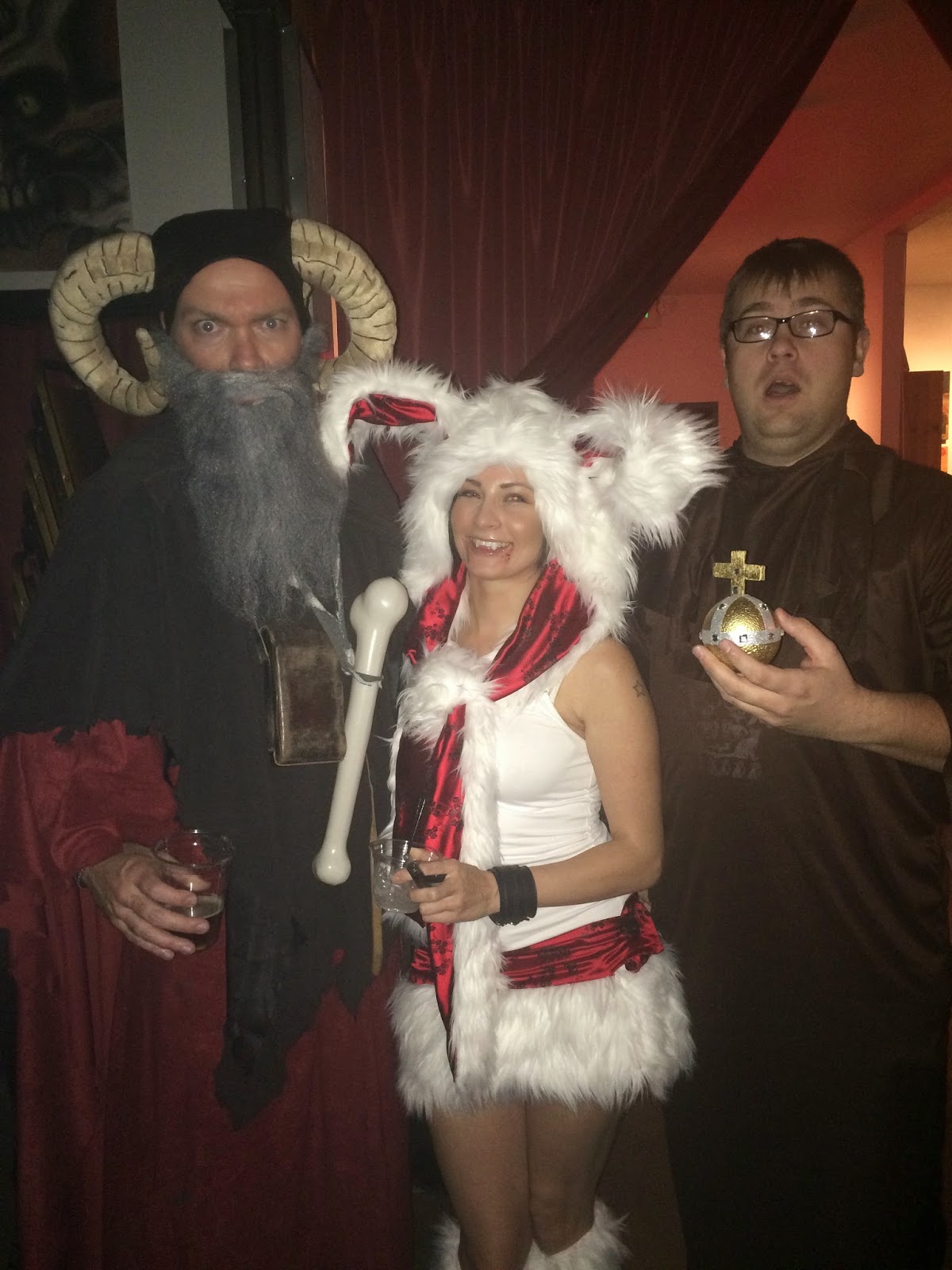 We received a gaggle of smiles and won a costume contest.

And there was much rejoicing

10 Things You Need To Know Before Moving to Boise, IdahoNext Article