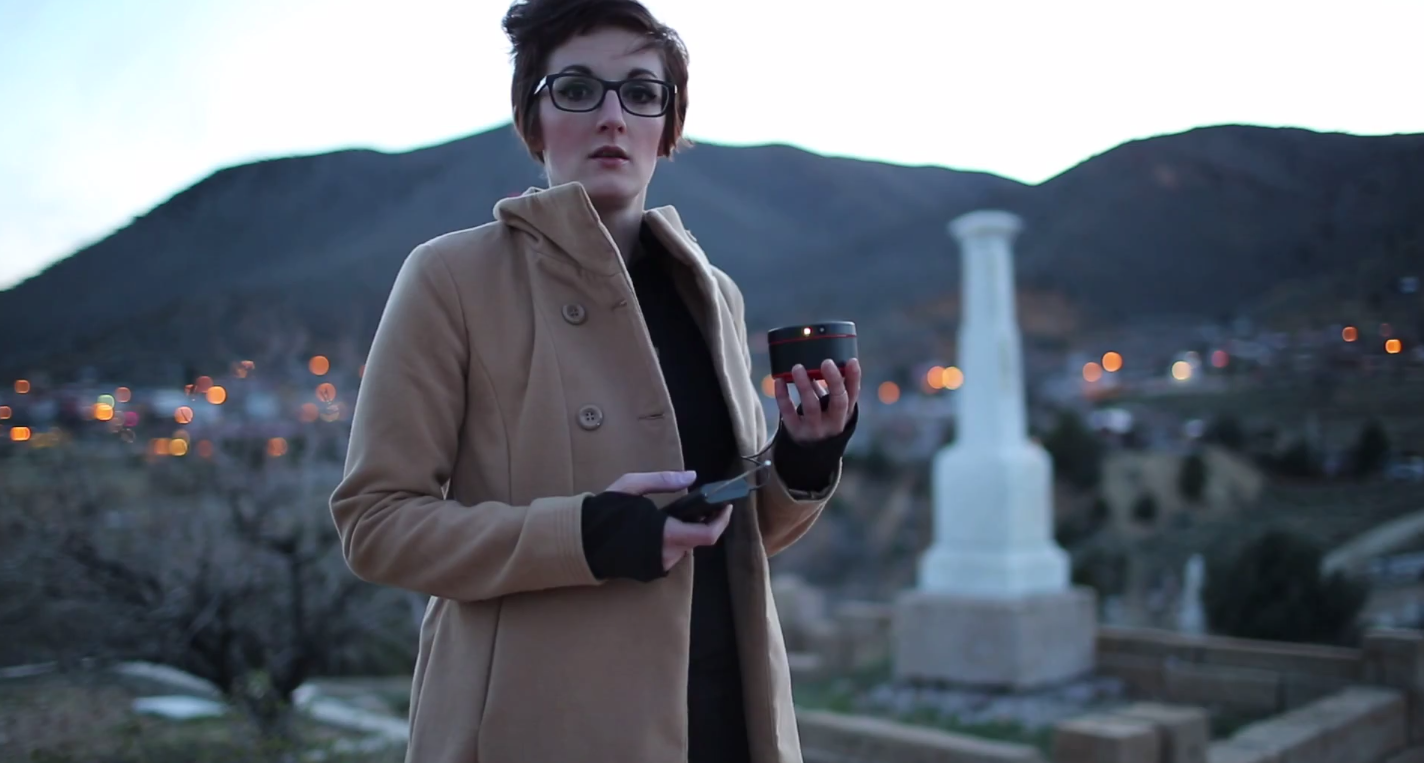 For years I’ve been fascinated by the gaggle of Ghost Documentary/Reality shows popping up. I watch them almost religiously. Yet I don’t know why, I mean… I don’t believe in ghosts.

I don’t believe in any of it.

It doesn’t help either that the reality TV shows looking for them never find anything. Ghost Hunters has been on Television for a decade(ish) and hasn’t ever produced any real evidence. And they have a budget that could feed my fat family Golden Corral for a year.

Yet most people I know HAVE seen something. Generally only armed with an iPhone. I never assume they are lying when they tell me their tales. I truly believe they think they saw something. I just don’t believe it’s a ghost.

A few years ago I decided I’d actually try to have my own ghost story. A friend I were going to drive from “haunted” location to location and film our investigations. It seemed like a fun project. And it almost happened until he did a bunch of cocaine in my house and almost punched my girlfriend.

We no longer talk.

But on SuperBowl Sunday I learned that good friends had a relative that purchased an old brewery in Virginia City, NV and have been bombarded with supernatural activity. I watched a view videos and decided it was time to try again. I hooked up with a fellow filmmaker, grabbed our ladies and headed down last weekend for a sleepless quest.

We still have a long way to go to finish this film. More locations, gobs of interviews and research. Things to make it more informative that just a few people with a camera trying to find a ghost.

But… as I continue to film and dig through footage, I will post little chunks of good stuff we find.

And by the time it’s over I truly hope I believe.

This is Why You Need an Apple WatchPrevious Article

My Dad Used to Forward a TON OF SHITNext Article