The Emotions of a Screenplay 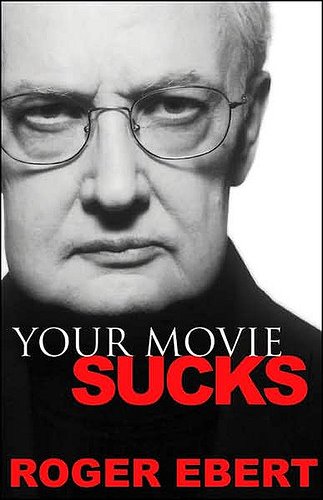 This month I start filming a my own feature length comedy. It’s cast, location scouted, geared up, partially scheduled. It truly sounds as if I have all my ducks in a row. Except one little item. I didn’t have a screenplay until today.

I had most of it. It fact if I was filming it in my head alone, not only was it written, but pretty much already in theaters. But then again, no one wants to be in my head.

This weekend I buried myself in my dining room and finished it. What a great feeling. Third and final draft complete. It’s an interesting feeling.

It’s not my first screenplay, but the first feature length I was responsible for. I am the director, producer, editor, I even play a small part.

I can’t blame an actor it if fails… I cast it.

I can’t blame anyone actually. It’s all me.

So next to the amazing feeling of euphoria from completion, it wrestles with anxiety of second guessing.

Well I guess time will tell. As production begins there is no turning back.

Someone Really Hates Their JobPrevious Article