A-holes named Kevin Plencner and Nicholas Green stole from me, and many others

People steal on the internet.

Complete assholes steal from the internet.

Recently I had a few of my Burning Man photos used for various other things. A record cover, a mock ad, a few Instagram pics claiming they were in the pics, and a shitty trash-rag called the Downtown Underground out of Las Vegas. 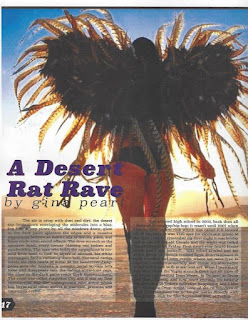 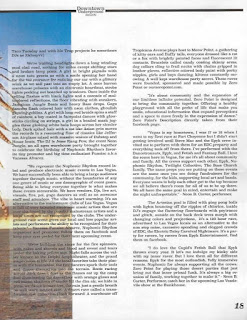 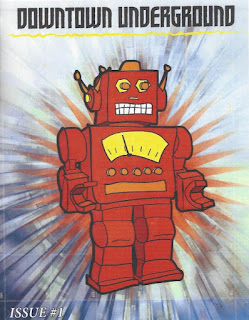 I reached out to the editor who claimed the author of the story submitted my photo with her work. So I quickly reached out to the author who let me know that was impossible since they never used her article. They told her “Thanks but not thanks”.  I linked her to the piece and to her shock, they used it after all. It was a clear attempt to not have to pay her knowing no one would ever read their crappy magazine. They stole from her too.

I went back to the editor who told me he was shocked and would research it. I then learned their graphic artist was never paid as well. It seems everyone they came in contact with, was stiffed.

After I threatened legal action the asshole editor Kevin Plencner assured me he’d send me a check right away. Days went by and my initial thought that this was a lie, was true.

I called a phone number that was listed on their Facebook page. A woman answered and went on to tell me how she used to work for them but since they stopped paying her… yeah… you get the point.

People like this are the worst. Parasites who steal your creativity can die in a fire. Kevin Plencner is a failed real estate agent who after many lawsuit, and running away from Illinois to Vegas, is attempting to start another unneeded rag in Las Vegas. He’s going to do it on the shoulders of people like me, never pay them a penny, and leave a wake of trash and lawsuits.

What Do You Do When You Realize Your Childhood Friends Are Racist, Hateful IdiotsPrevious Article

A Crater, A Giant Tree, A Few Double Doubles, and an EngagementNext Article